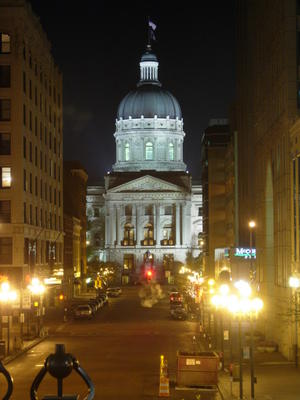 I spent this week in Indianapolis, IN for roughly a week of business meetings. My first night in I drove around downtown and took some night shots with my camera and tripod. There are a lot of war memorials throughout downtown... the main one of which is the Eli Lilly Civil War Museum and monument pictured below. 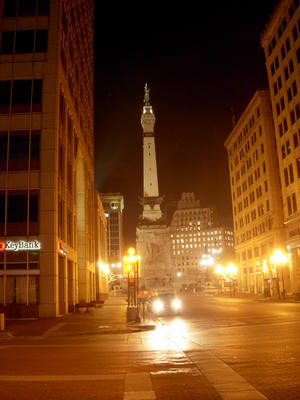 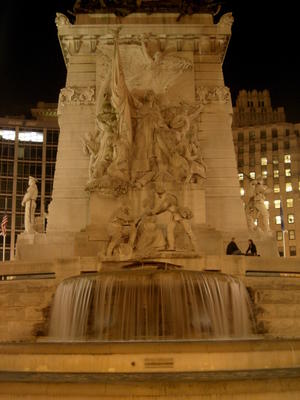 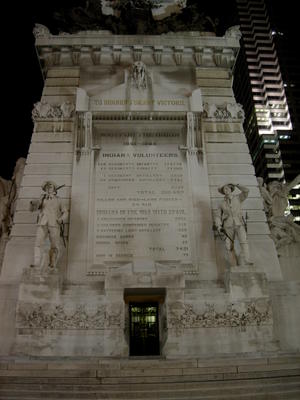 Indianoplace as it is known by some doesn't quite live up to the harsh moniker from its past. There has been a real revival in the city from down town to Broadripple to Keystone Crossing. It is a great sports city for one... home of the Pacers, Colts, Indy 500 and NCAA Headquarters just to name a few of the sports landmarks.

I really appreciate the atmosphere too... after living in Orlando and Vegas it's nice to escape from the fake facades, plastic and stucco of such "image" towns. Indianapolis is real and offers some great experiences if you take the time to seek them out.

For one there are some great restaurants and pubs scattered about Indianapolis... My favorite restaurant by far is St. Elmos Steak House that has been an Indy landmark since 1902. If you go... be sure to try their famous shrimp cocktail with the hottest and tastiest cocktail sauce I've ever had. And the steak... fantastic. 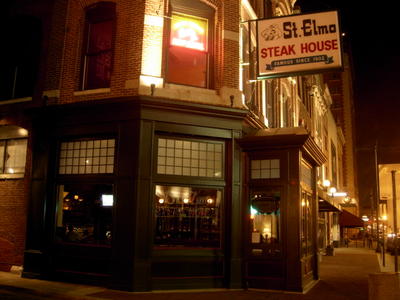 If you like seafood there is a great new restaurant downtown called The Oceanaire... in the mold of McCormick and Schmick's (which they also have) but with a much more high-speed atmosphere... if you want social energy along with a great seafood meal... this is the place! 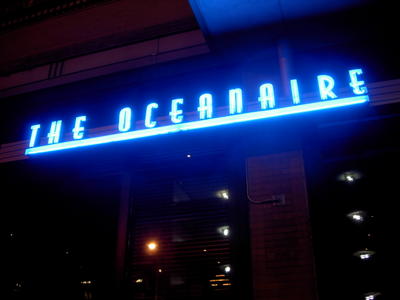 After photographing the city at night I was dying for a good beer before heading back to my room and stumbled upon MacNiven's, a great Scottish Pub. They have 119 great beers to chose from with several varieties imported directly from Scotland.

Excellent tripod pics. It gives some life to what some of my fellow New Yorkers might consider "flyover territory."