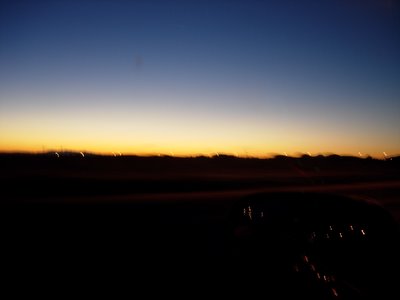 You would think that after two super taxing days... a reasonable couple would sleep in the following day... not us... not the day after Thanksgiving... not the most discounted shopping day of the year... when stores are giving items away both literally and figuratively... unfortunately for Sonny and I we missed the "literally" part of the give aways... many stores that opened at 6:00am on Black Friday were giving away anything from Jackets to Laptops... and it was probably a good thing we missed the laptop giveaway as later it was reported on the local news that several anxious shoppers came to blows over the free laptops and ended up paying for the laptops with a little jail time.

Also, you may be wondering why the day after Thanksgiving is called Black Friday... it is a simple reason really... it is traditionally the time of year that retailers go from being in the red (debt) to being in the black (profitable)... meaning that from this day forth it is all profit baby! ... at least until the end of the year... then it starts all over again.

It was most likely my fault that we missed the 6:00am opening... as we got up at o' dark:30 which in my world, on that day translated into 5:30am... Sonny tried valiantly to awaken me as I responded with only incoherent grunts and whines... probably like Chewbacca. 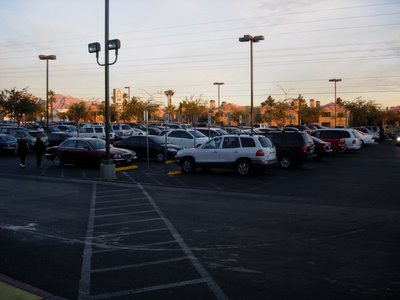 During the whole shopping spree my favorite stop was at Fry's... the best electronics store in the world! But otherwise it was pretty rough with a bunch of people more interested in getting the best bargain than in treating their fellow citizens with even a modicum of respect... I really wanted to punch those people in the face!

I think you guys are nuts. On Friday I slept until 10:00 a.m. and then stayed as far away from retail establishments as I could.