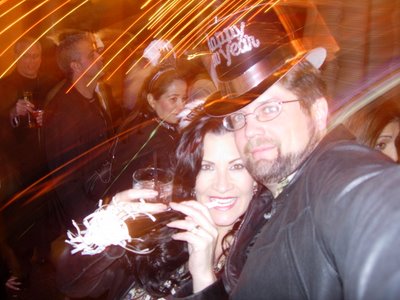 We decided that we wanted to have a somewhat tame NYE but didn't want to spend it at home nor did we want to face the throng of partygoers on the strip where they lock down the area to car traffic for far too long. For a potential local that might want to arrive later and leave earlier... it is a serious commitment... if you are going, you're going... and if you are leaving, you are walking a good portion of the way home...